Heya All, haven't posted for a while as there was nothing really to post :-(
However after combining several trips i  can share soem Photos at least :-)

Last month Dale and i went to Paihia for a week, we had a big expectation from the place as we wanted to spend most of our time detecting int he water.
But unfortunately recent storm leveled the beach and washed lots of sand down below low tide mark, so we had absolutely nothing on the Paihia side : 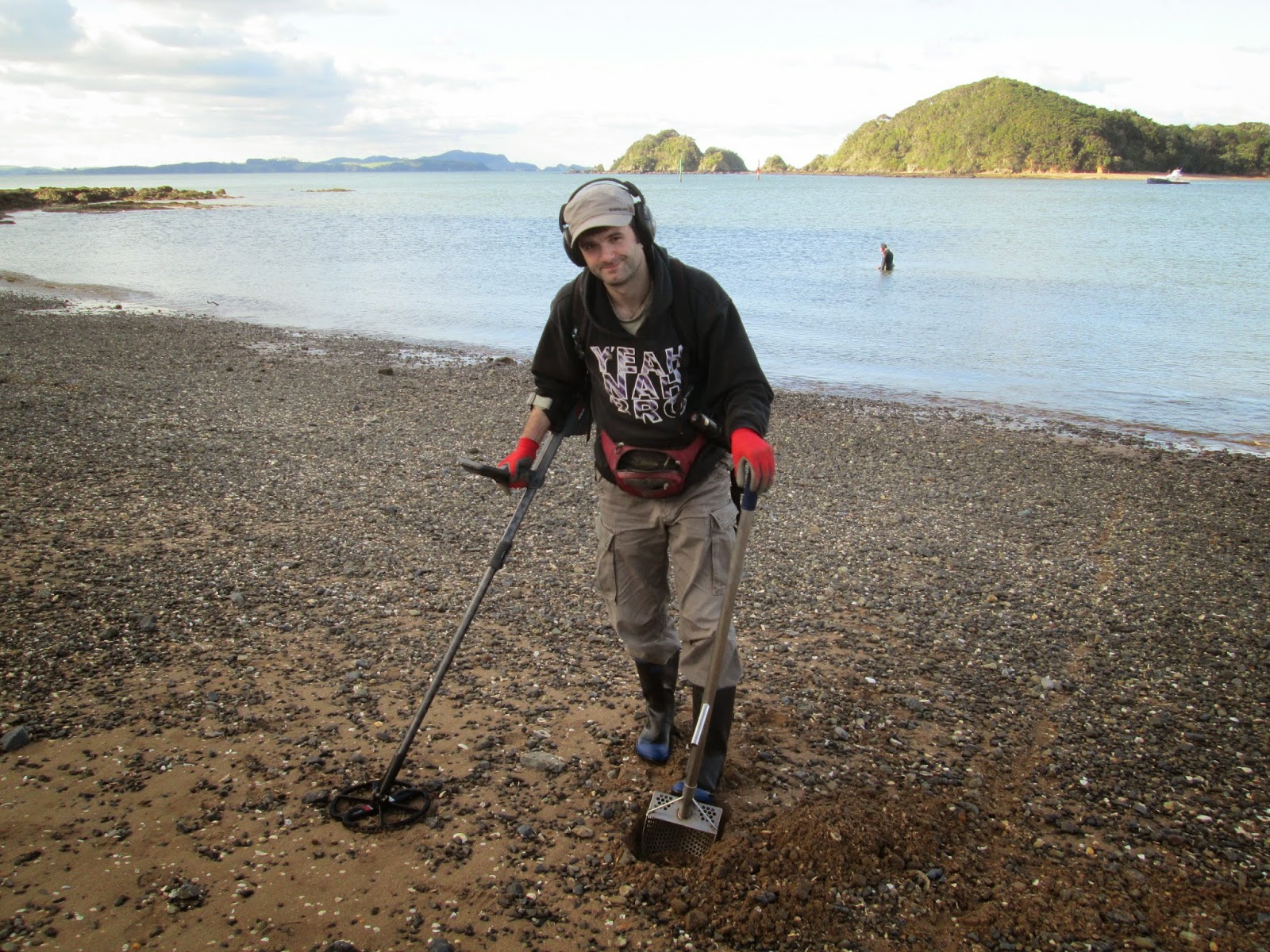 I actually Got More coins and a ring from around this table: 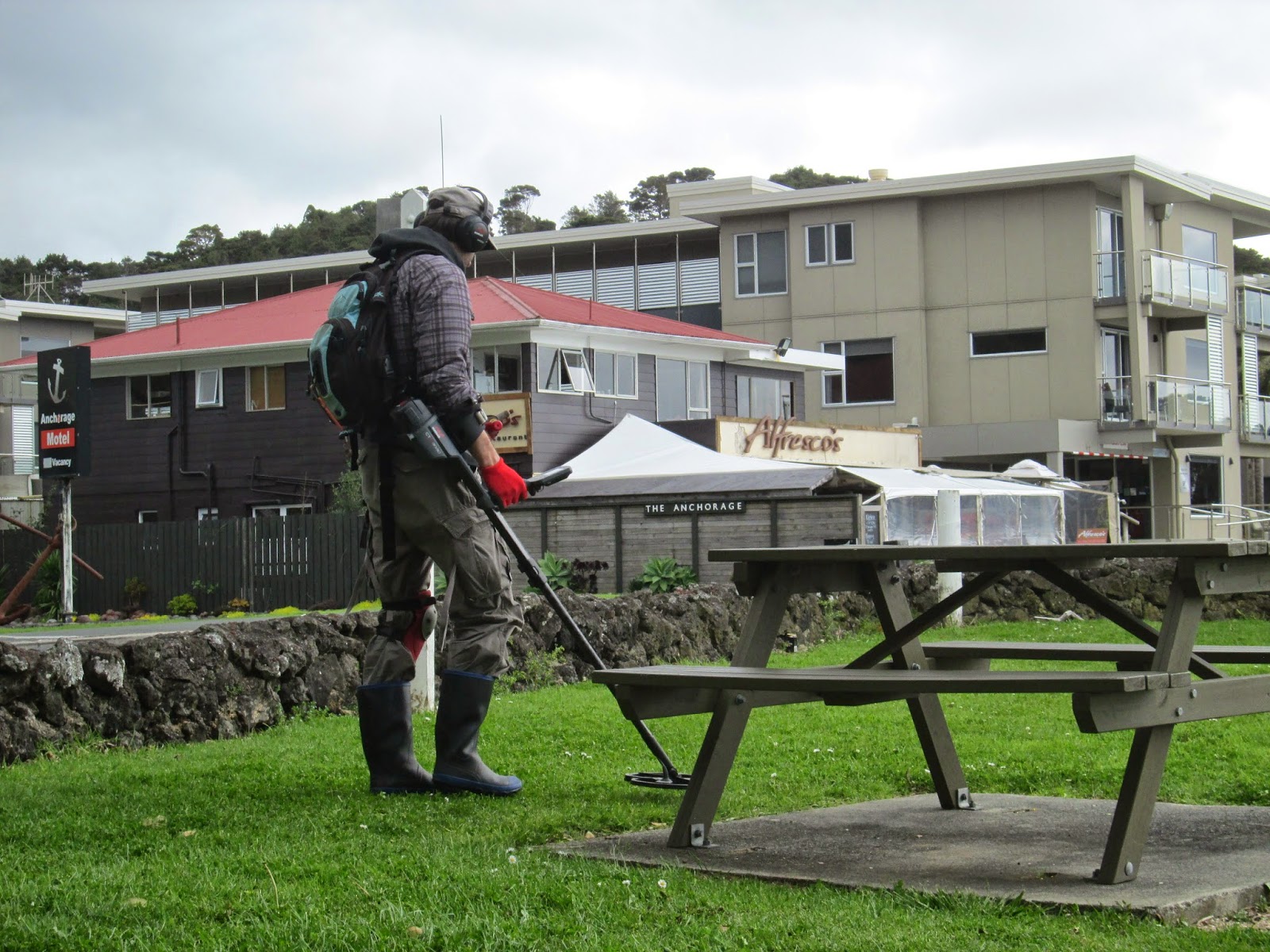 The next move was to try the Russel side (both the town and beach side)
beach side was same as pahia side- no targets at all. So with last option is Russel ferry side.
Unfortunately even here we failed. Those small stones are so light that we were sinking int hem and obviously no heavy targets were found at low tide mark or below.

Dale was Brake and was going into water almost every day in attempt to find something good, Rewards: 1 silver ring at Paihia side, while i spent only couple of days in the water, but after digging beer tops knee deep in sand, gave up 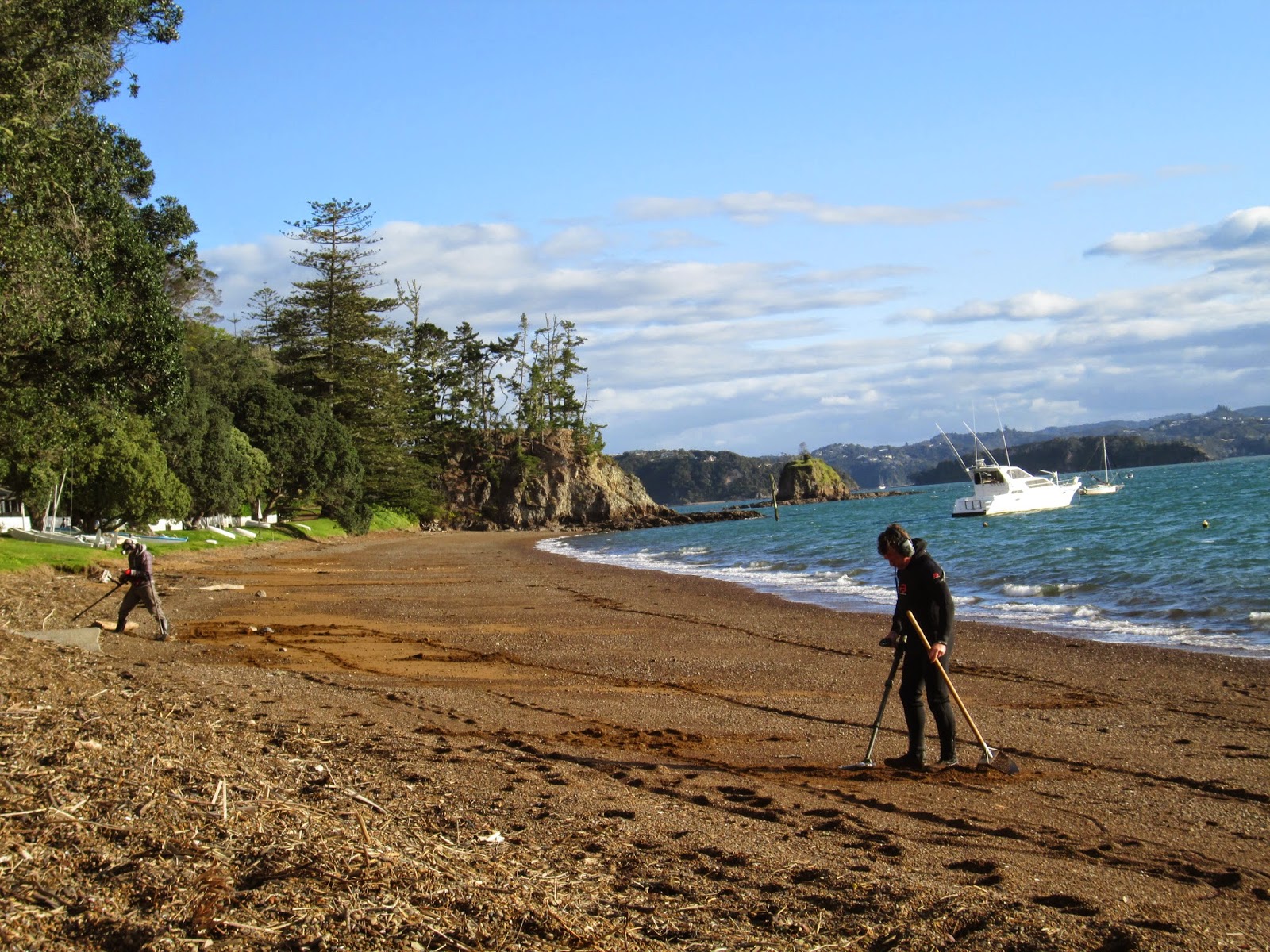 So as we pretty much gave up on detecting, decided to explore all of the attraction : Waitangi Grounds, Waterfall and do a Dolphin safari & Hole in the Rock   : 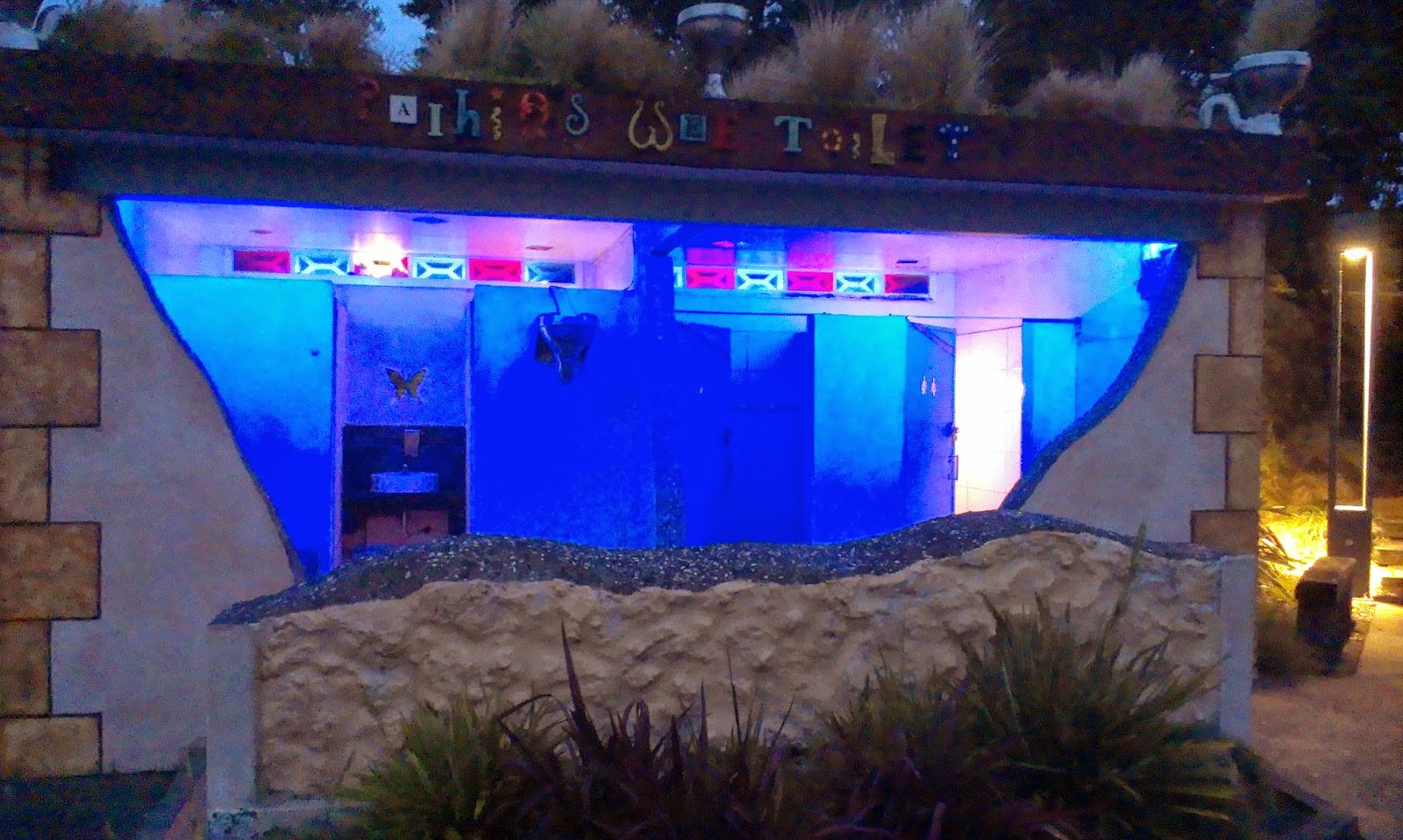 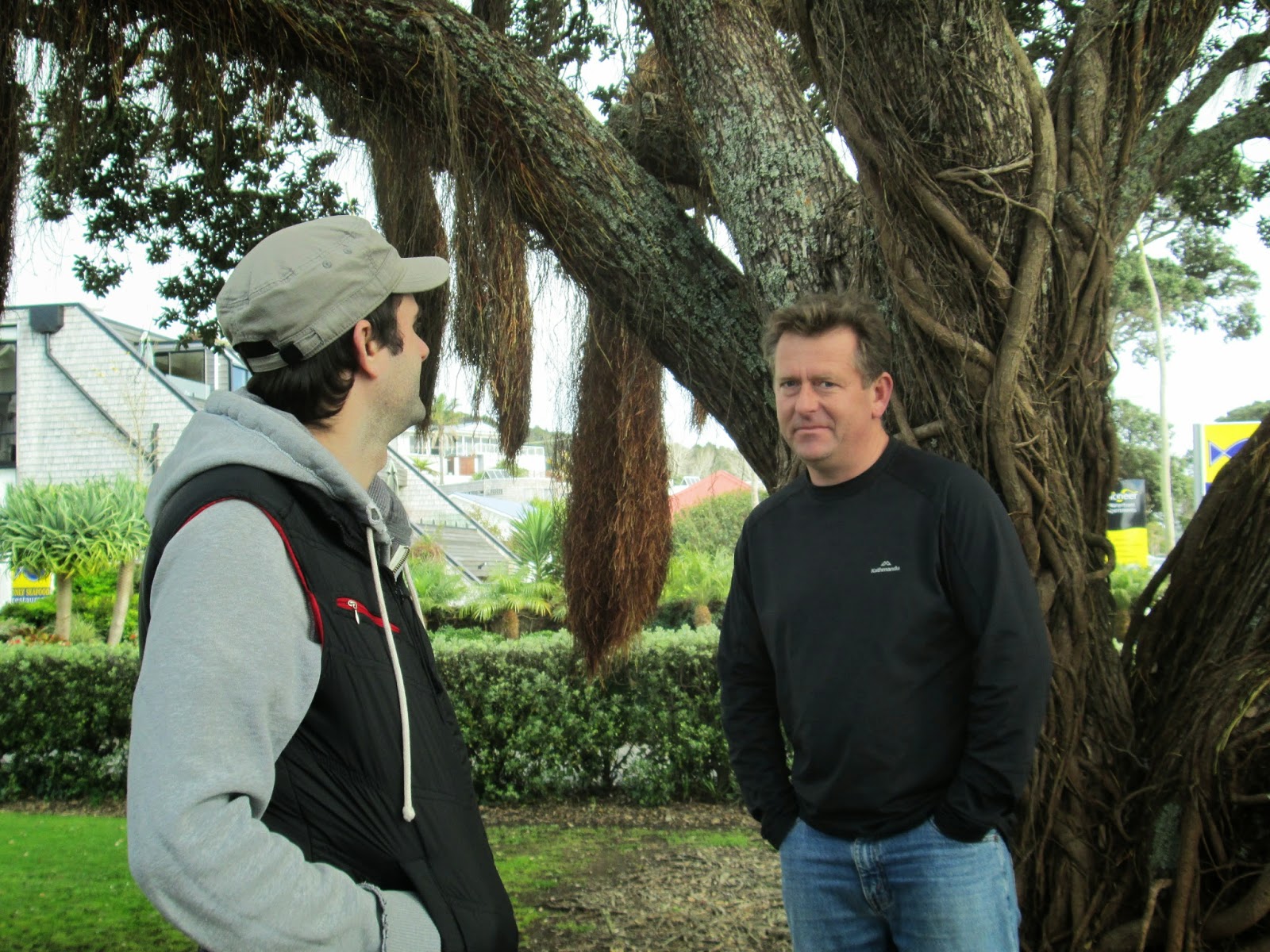 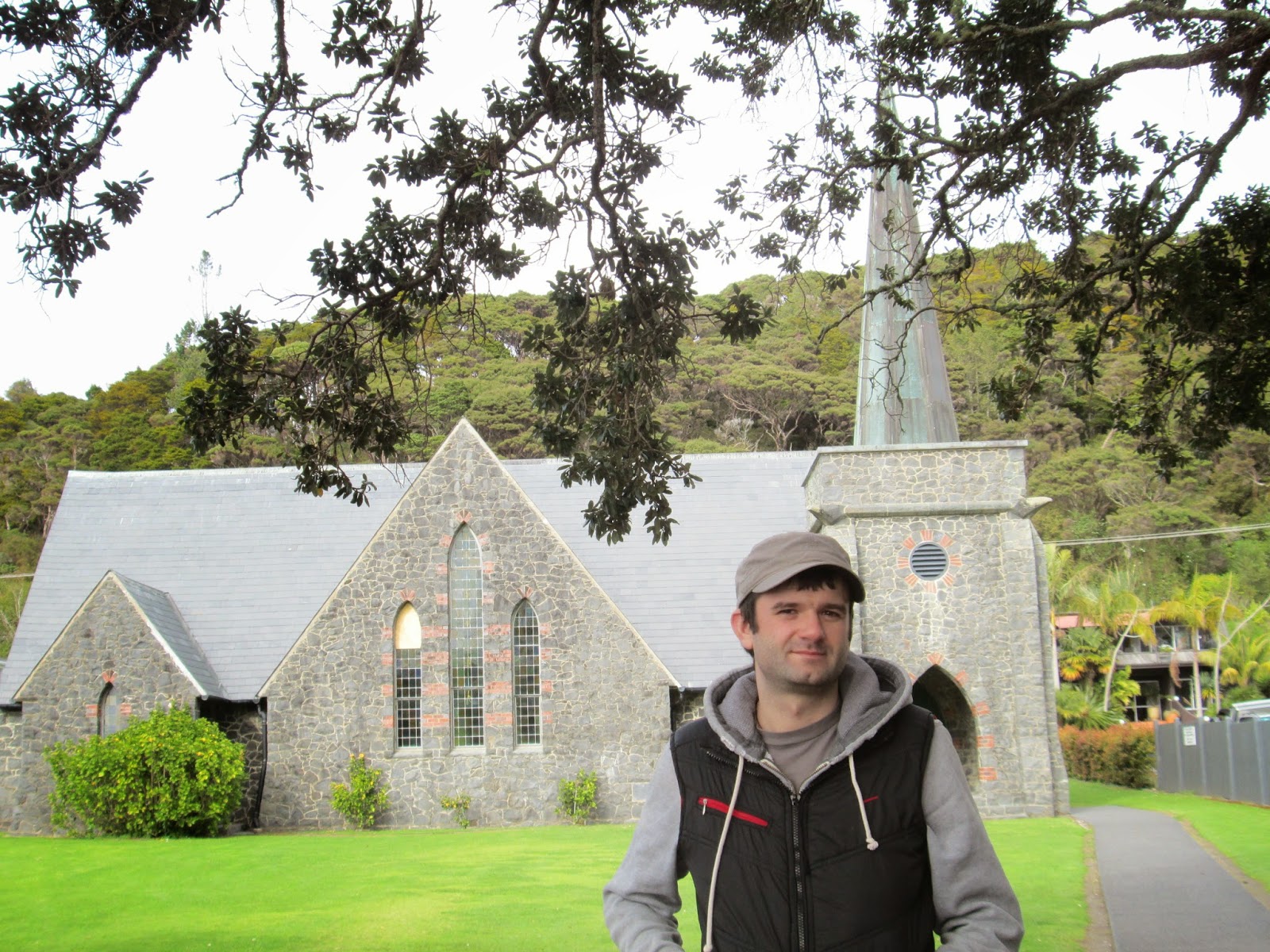 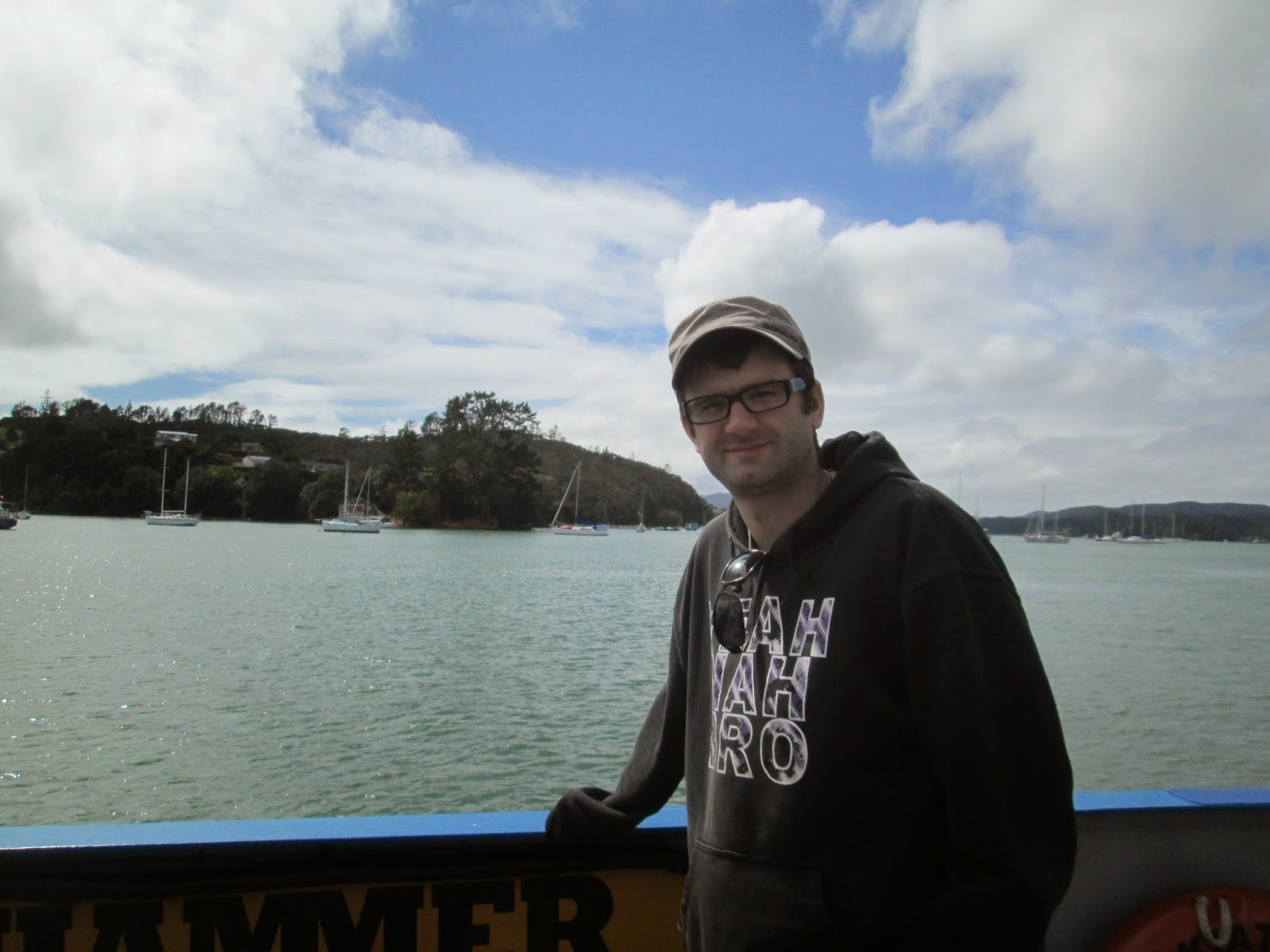 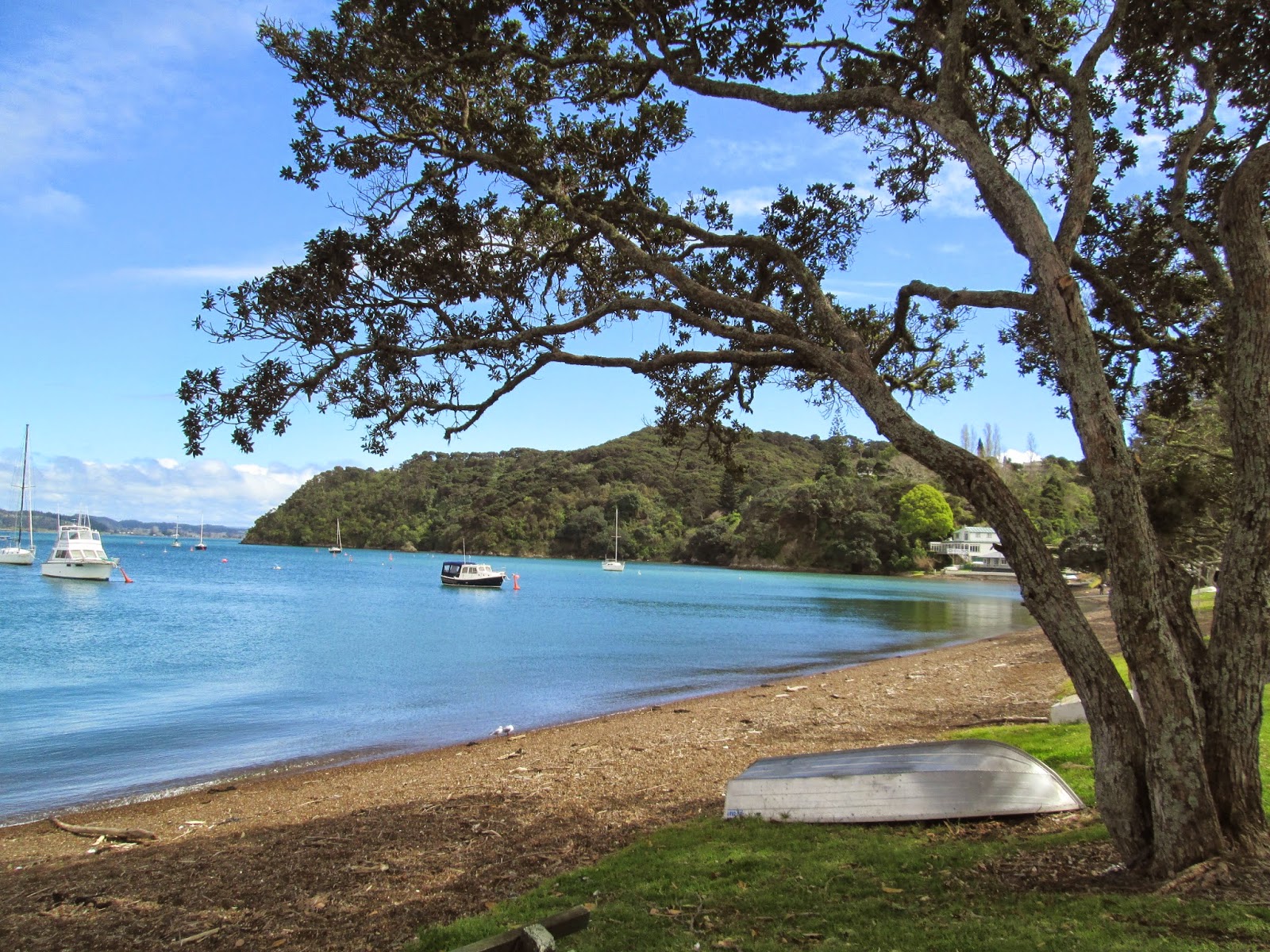 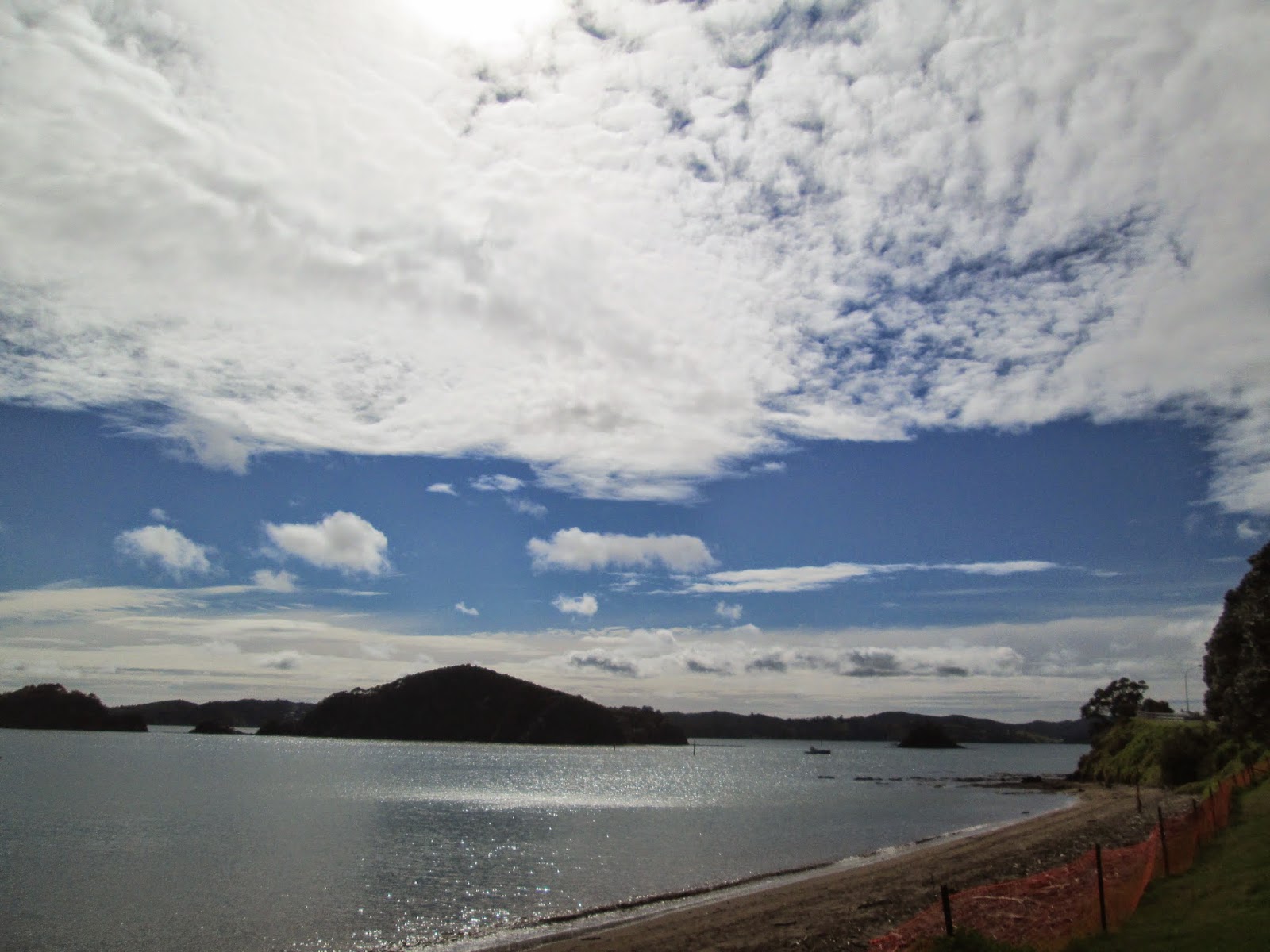 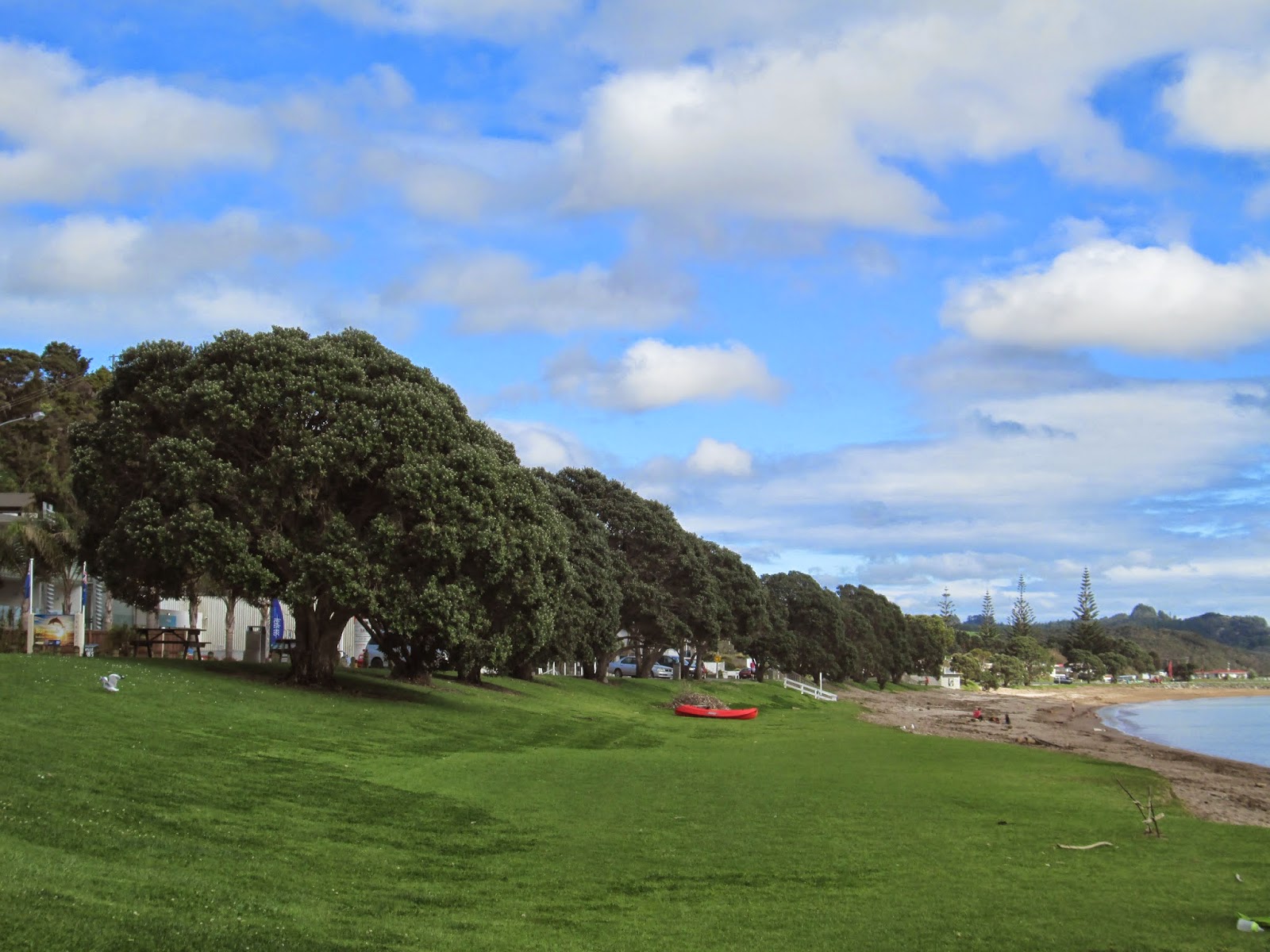 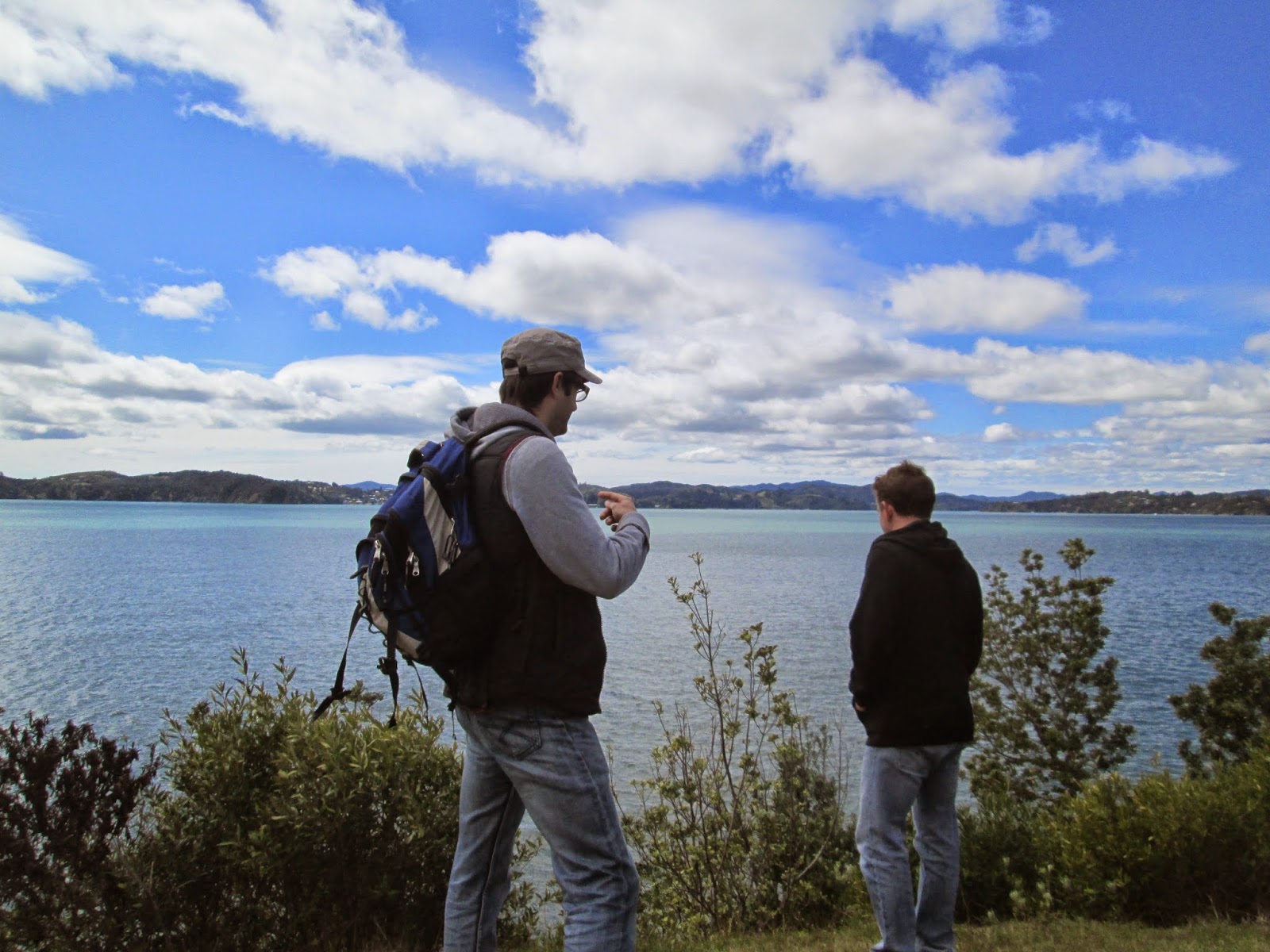 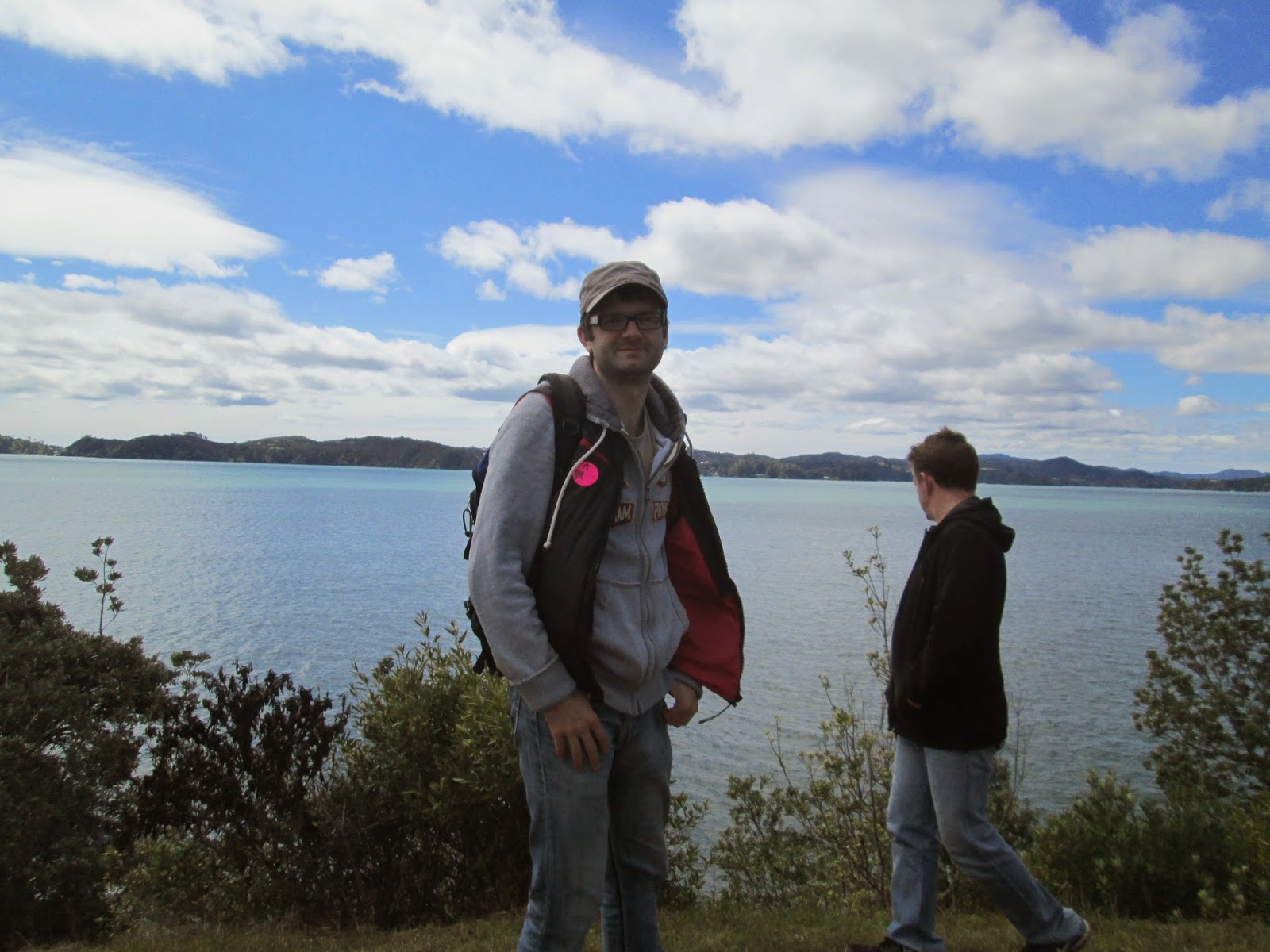 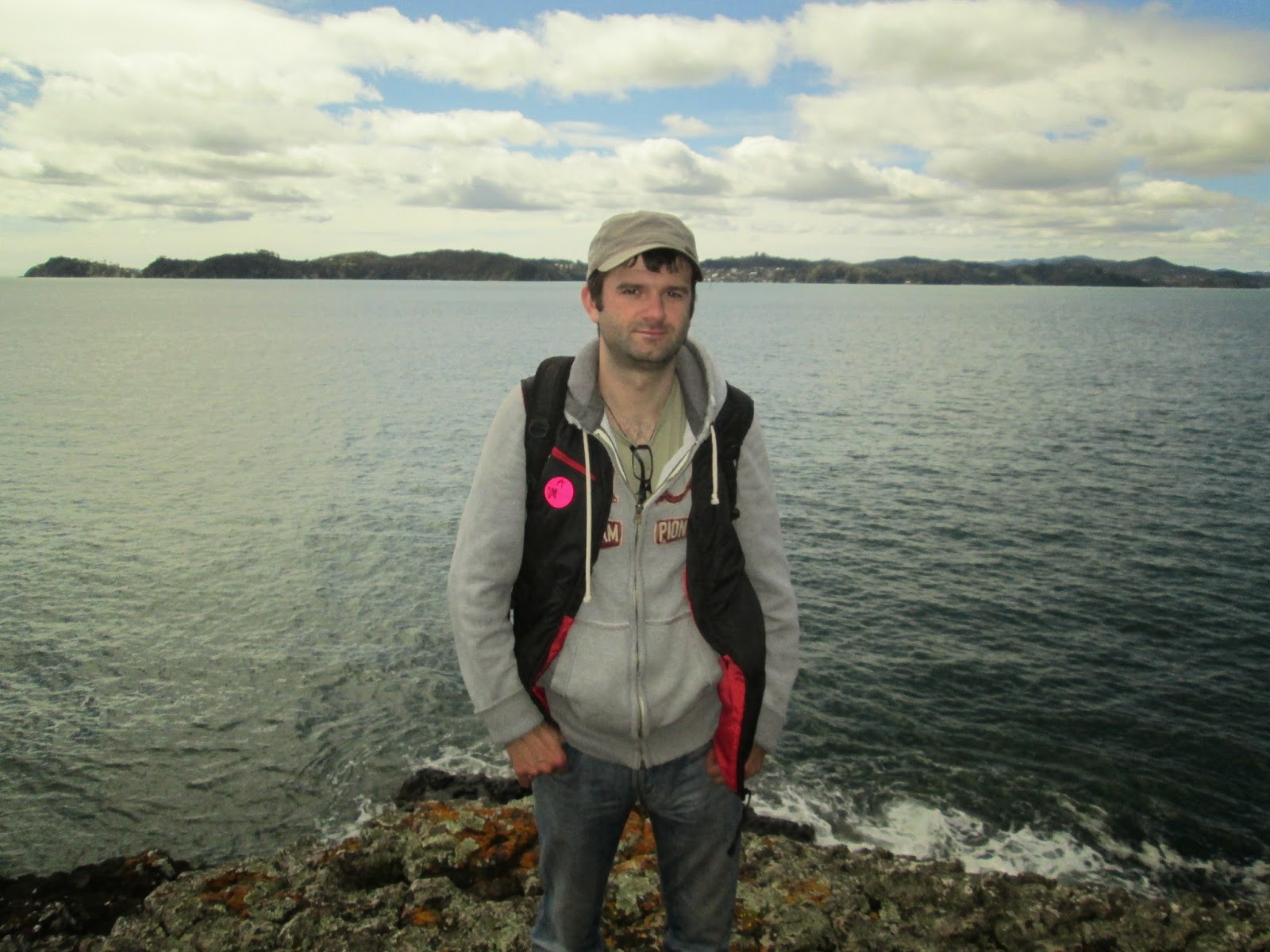 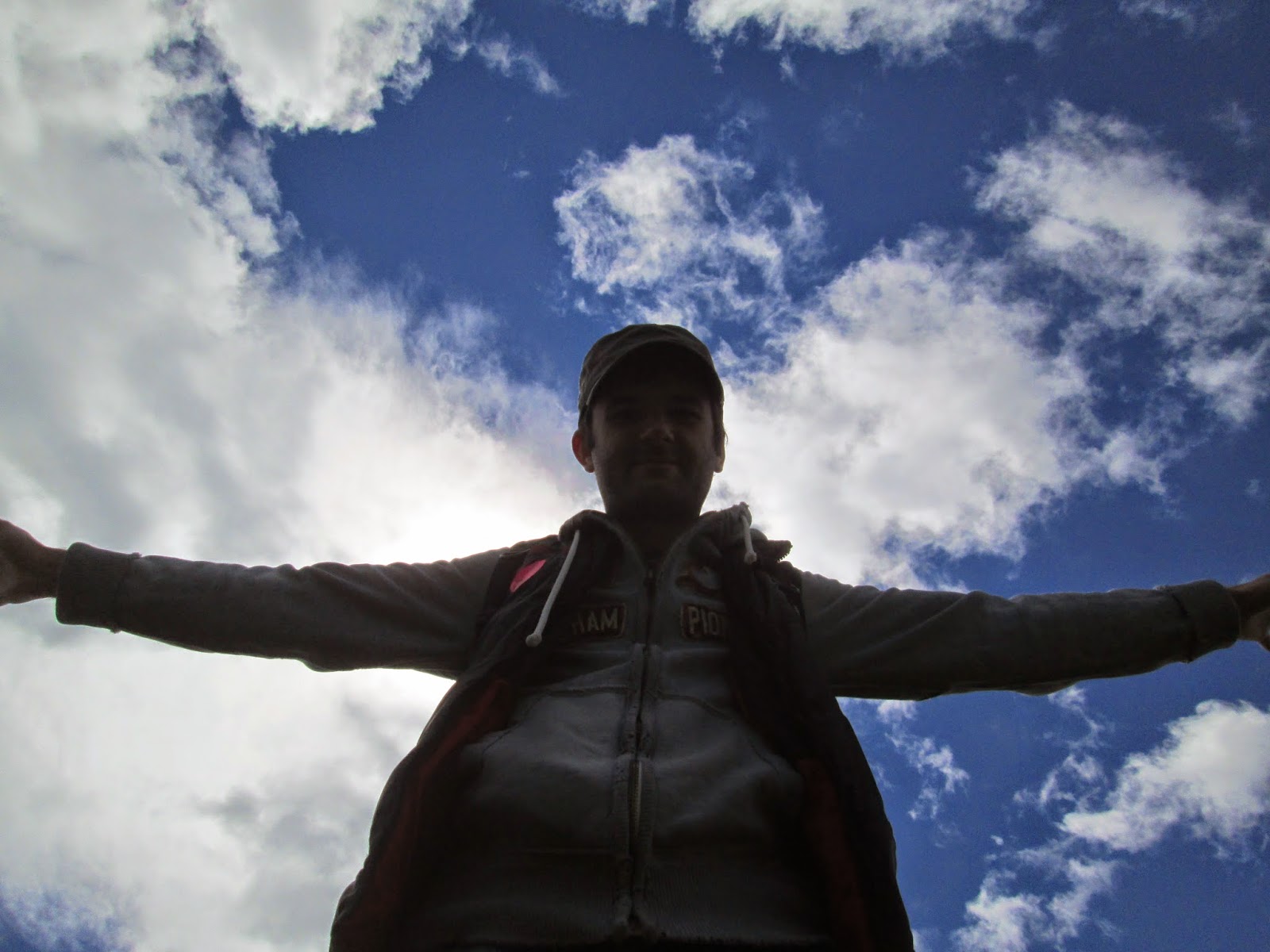 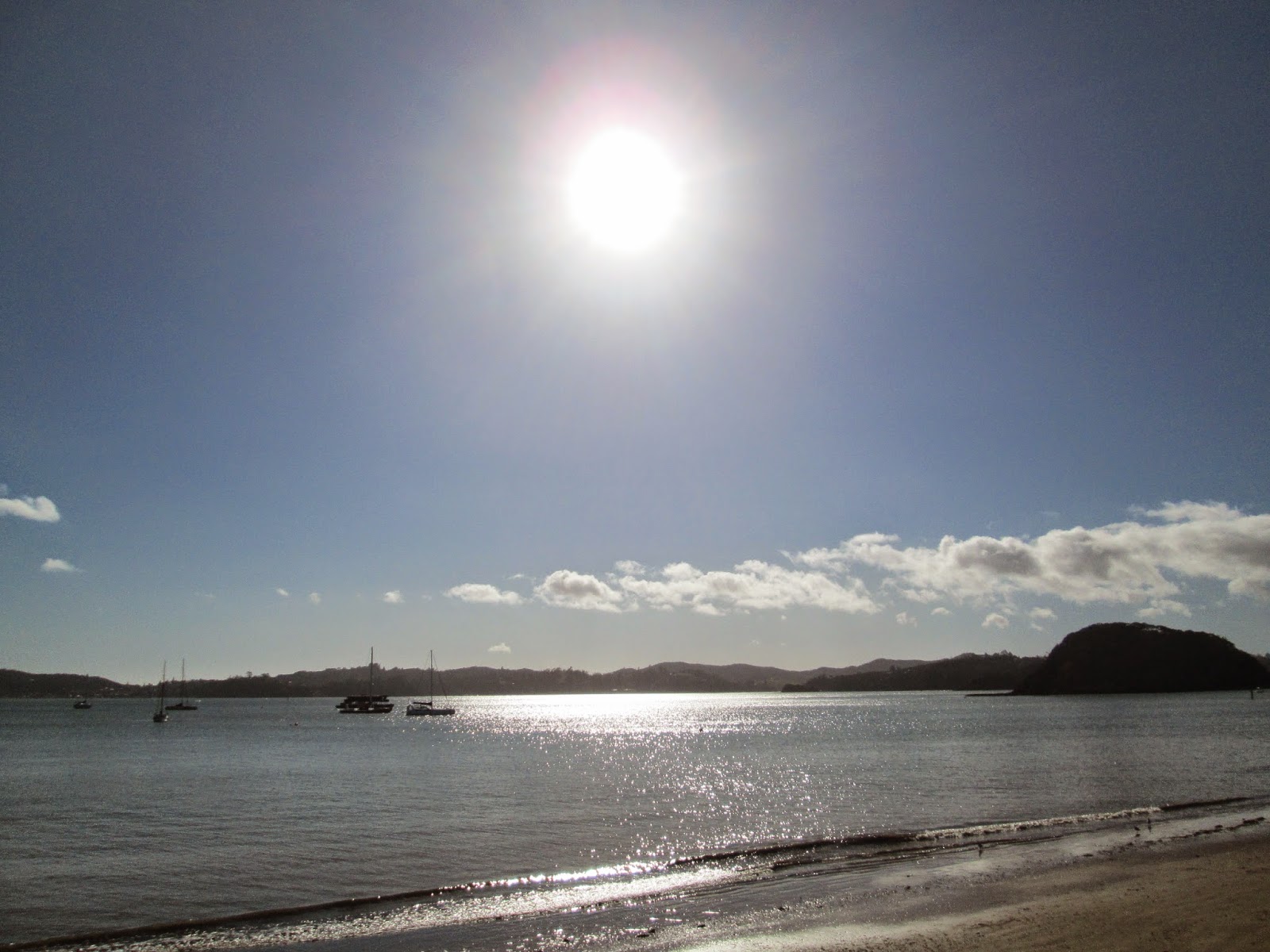 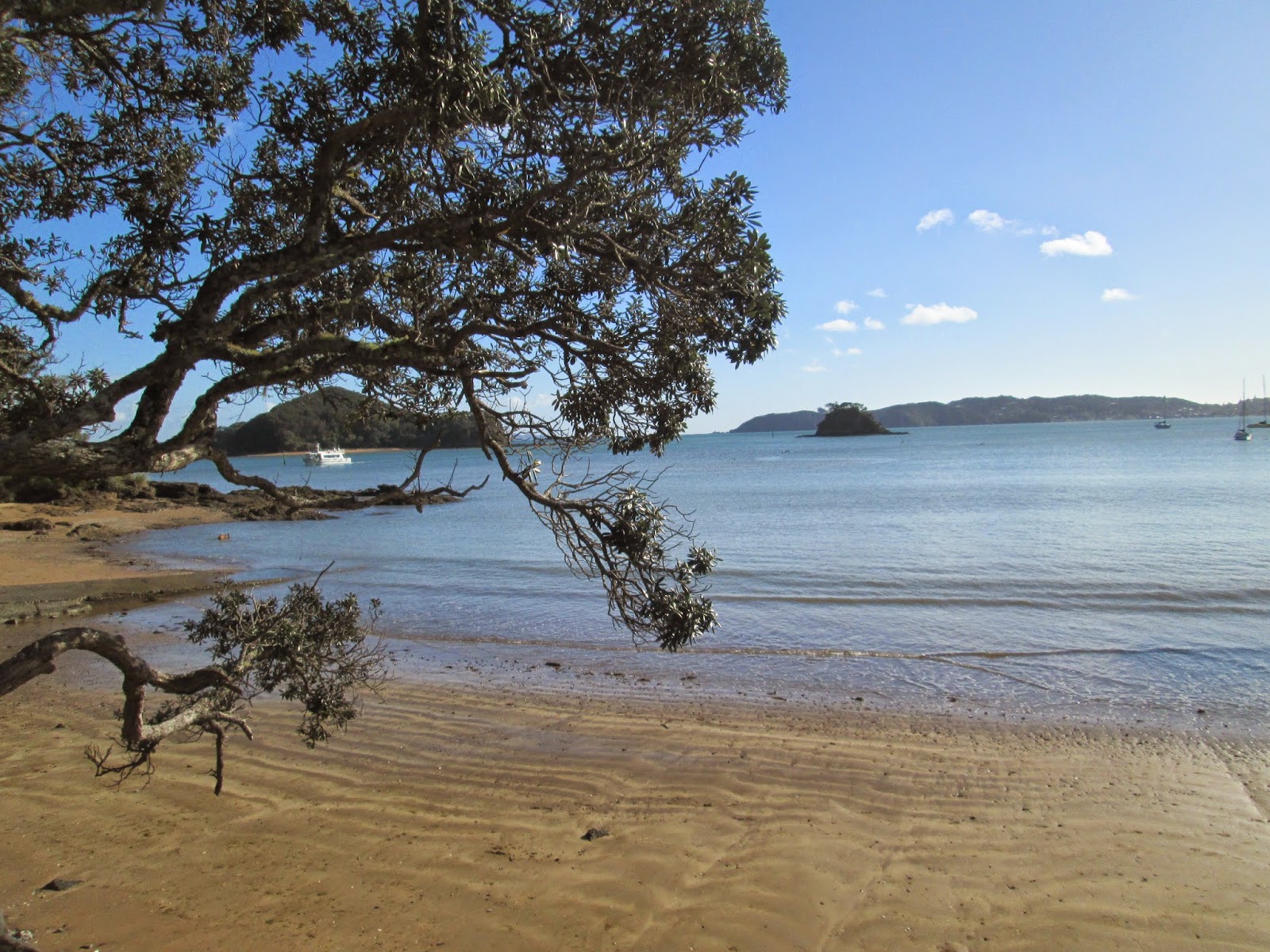 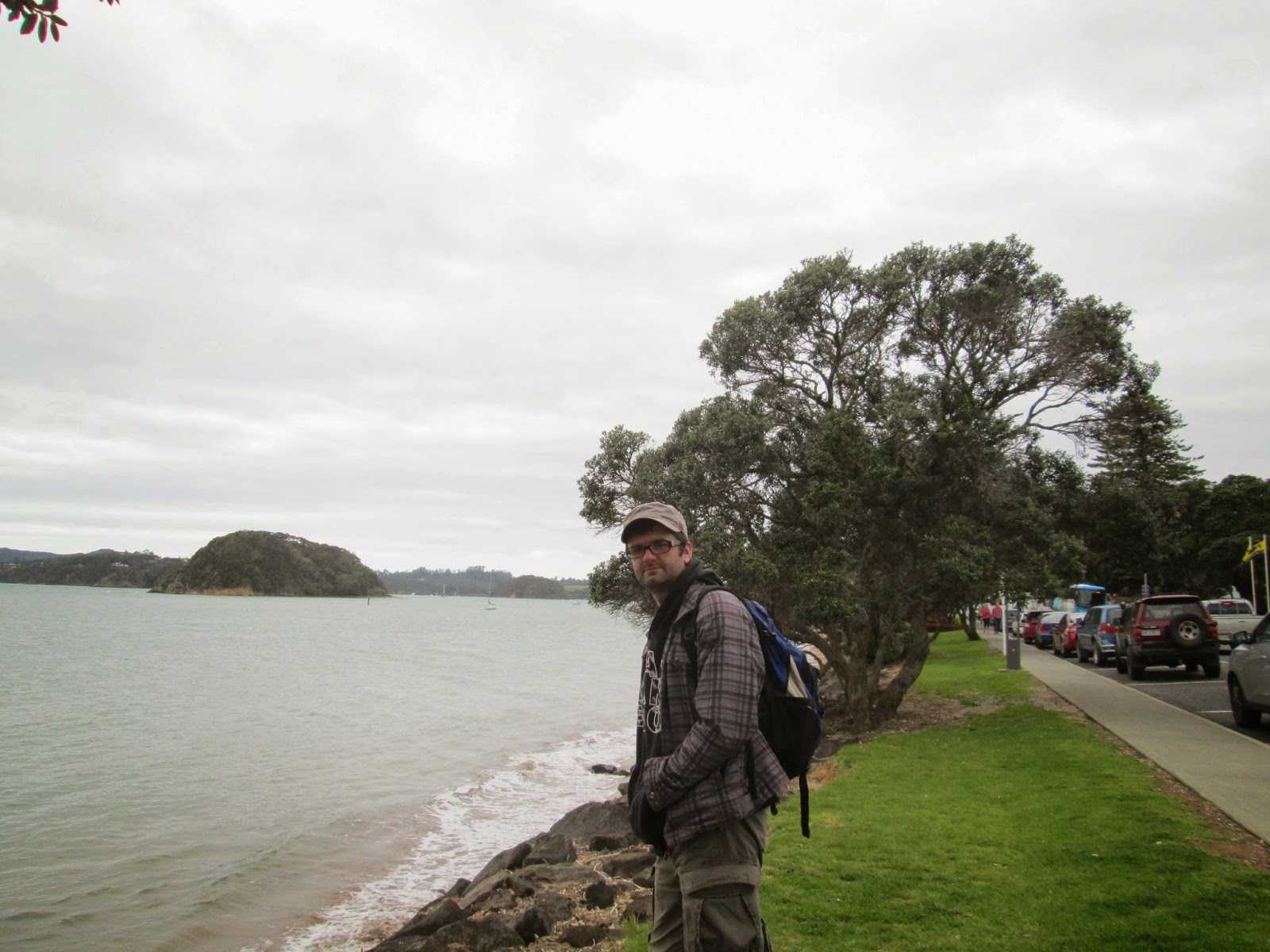 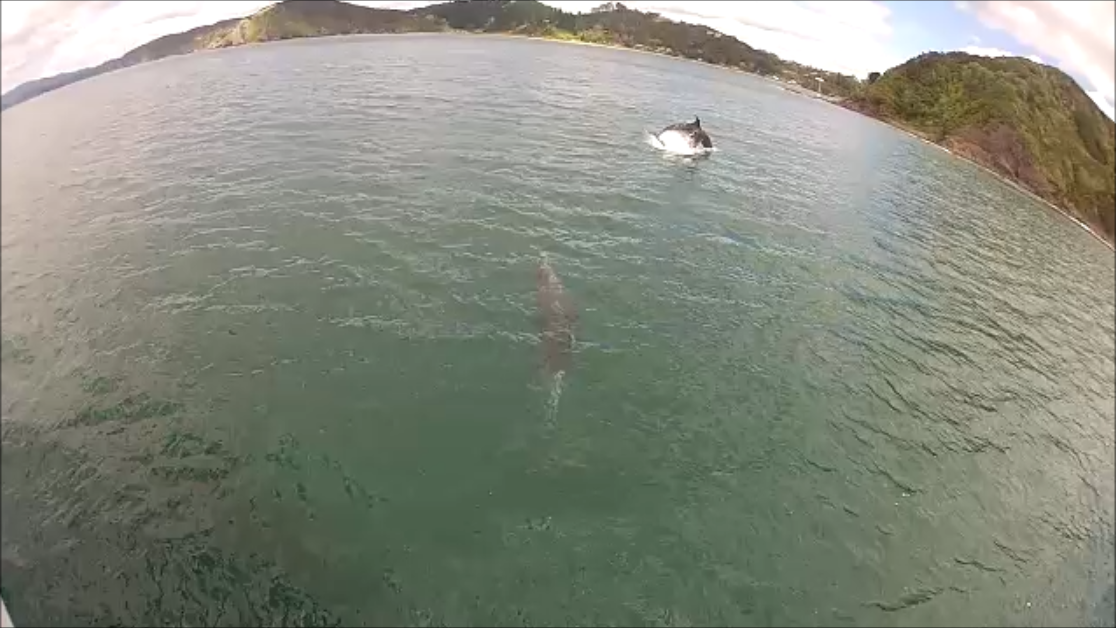 And the finds from Paihia: 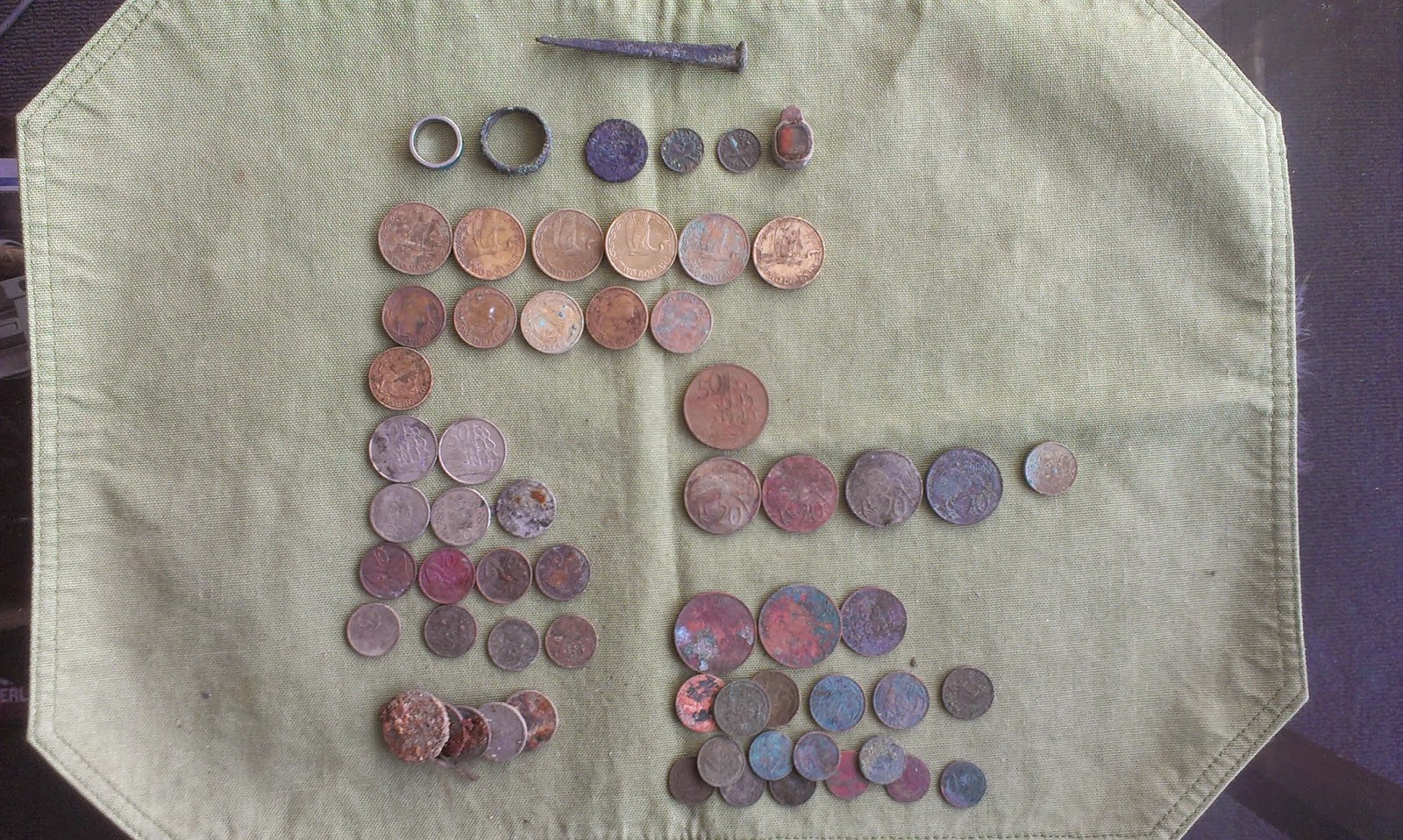 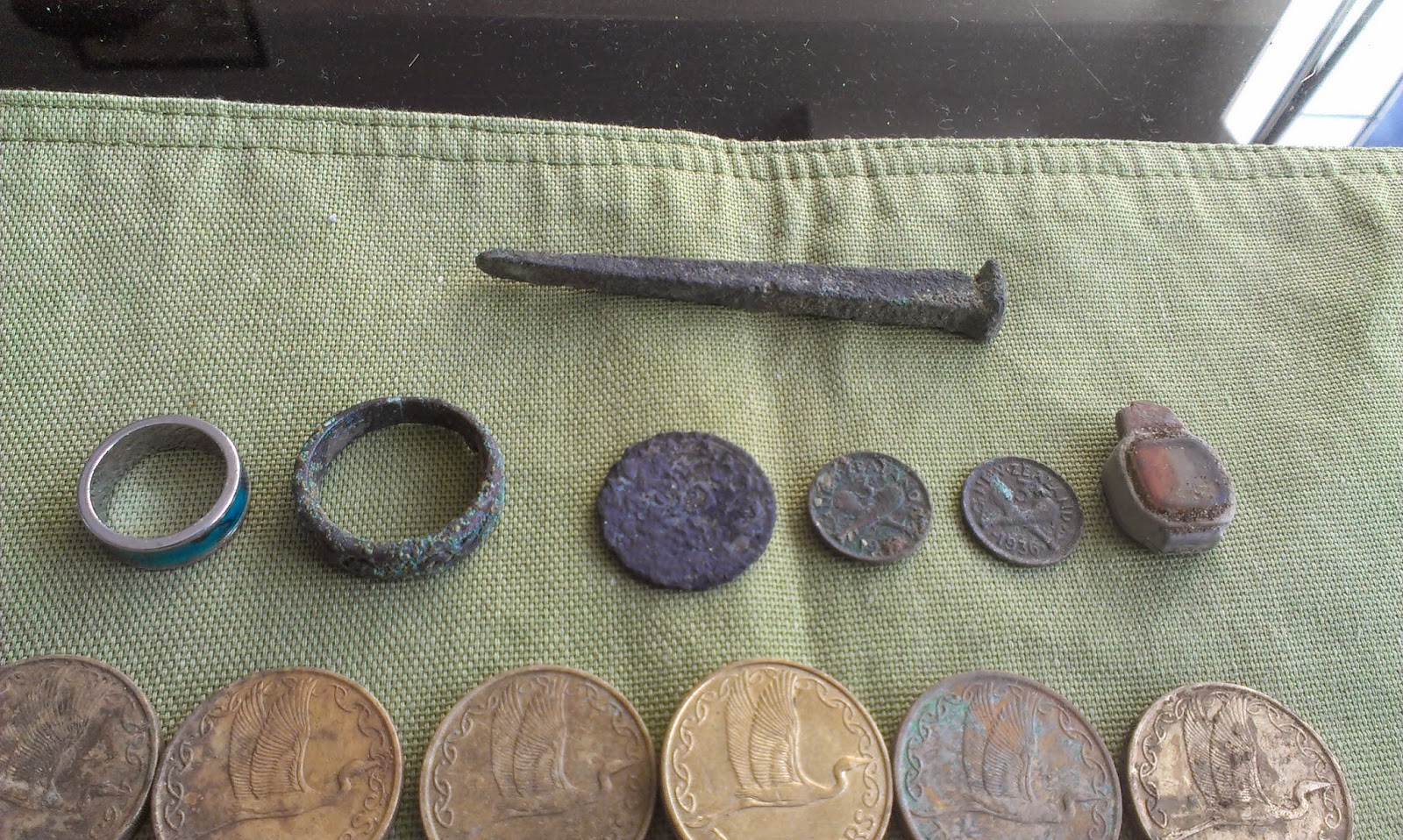 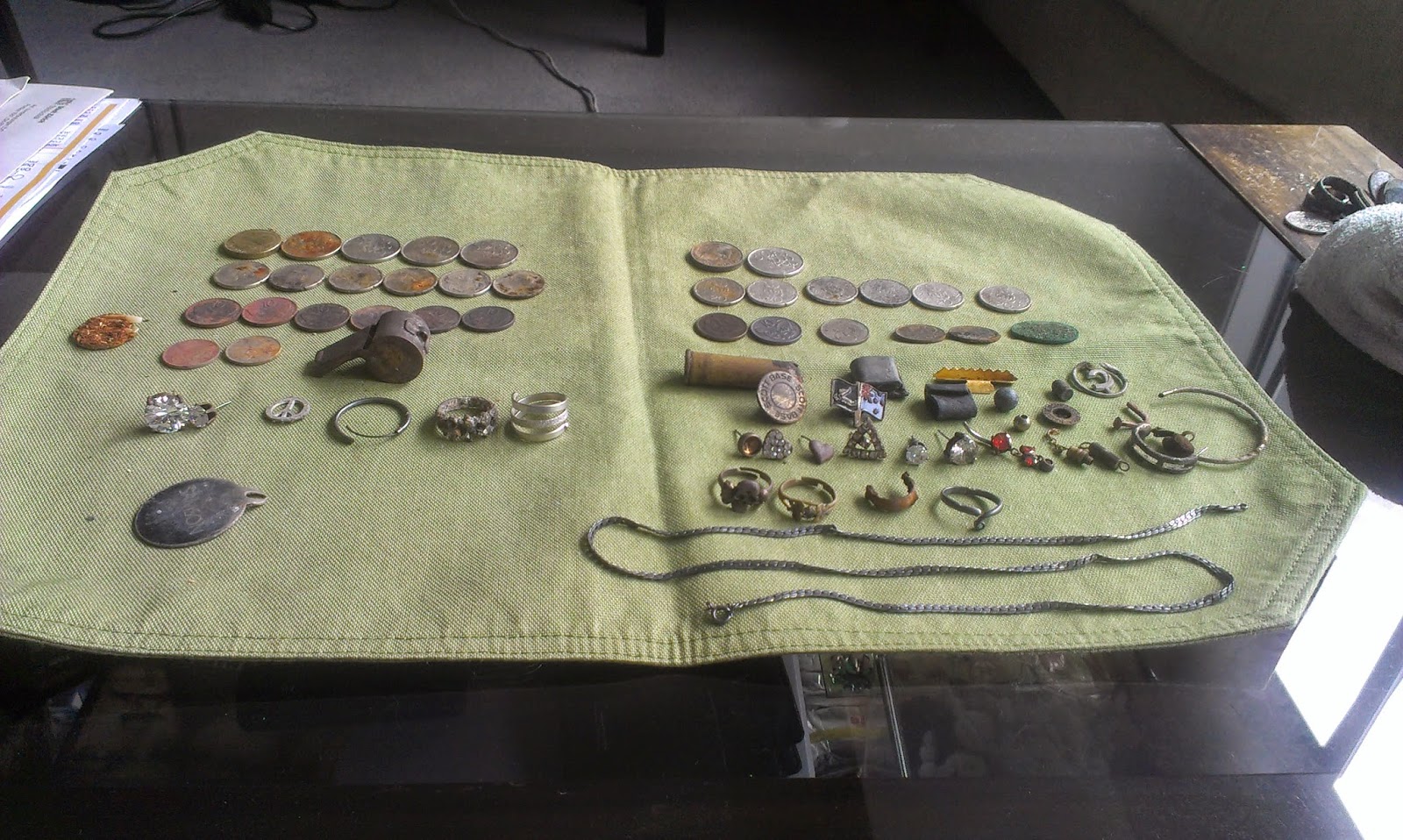 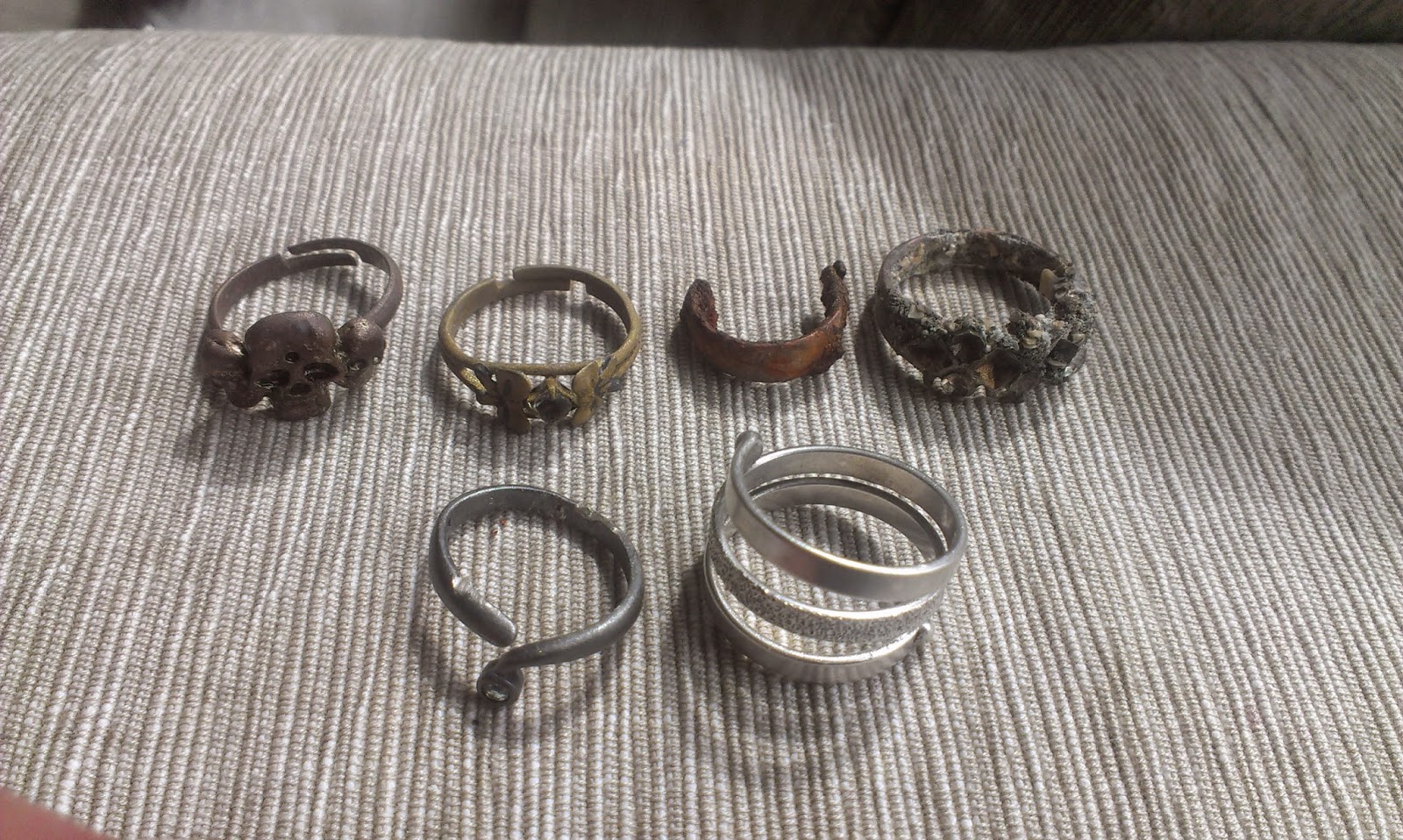 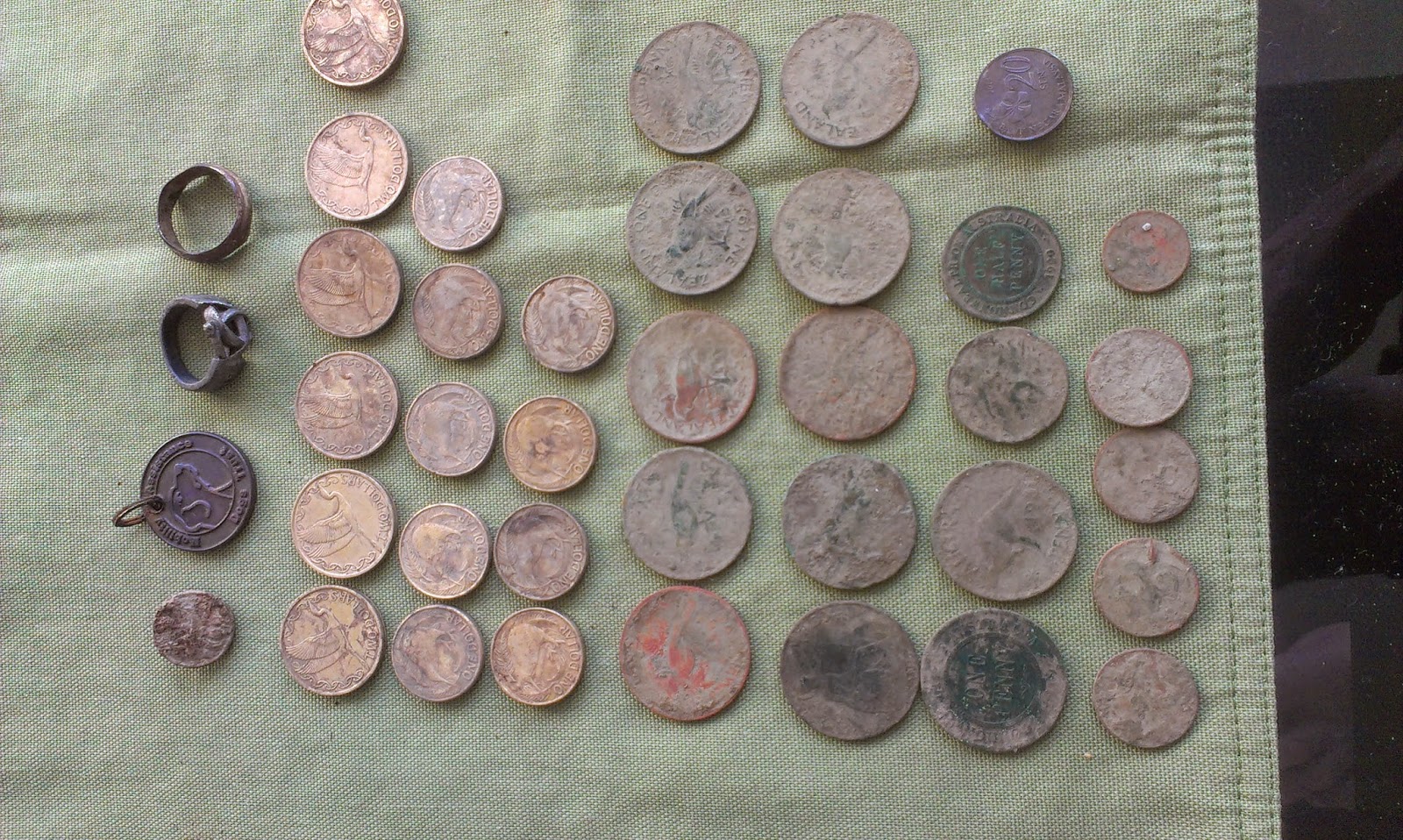 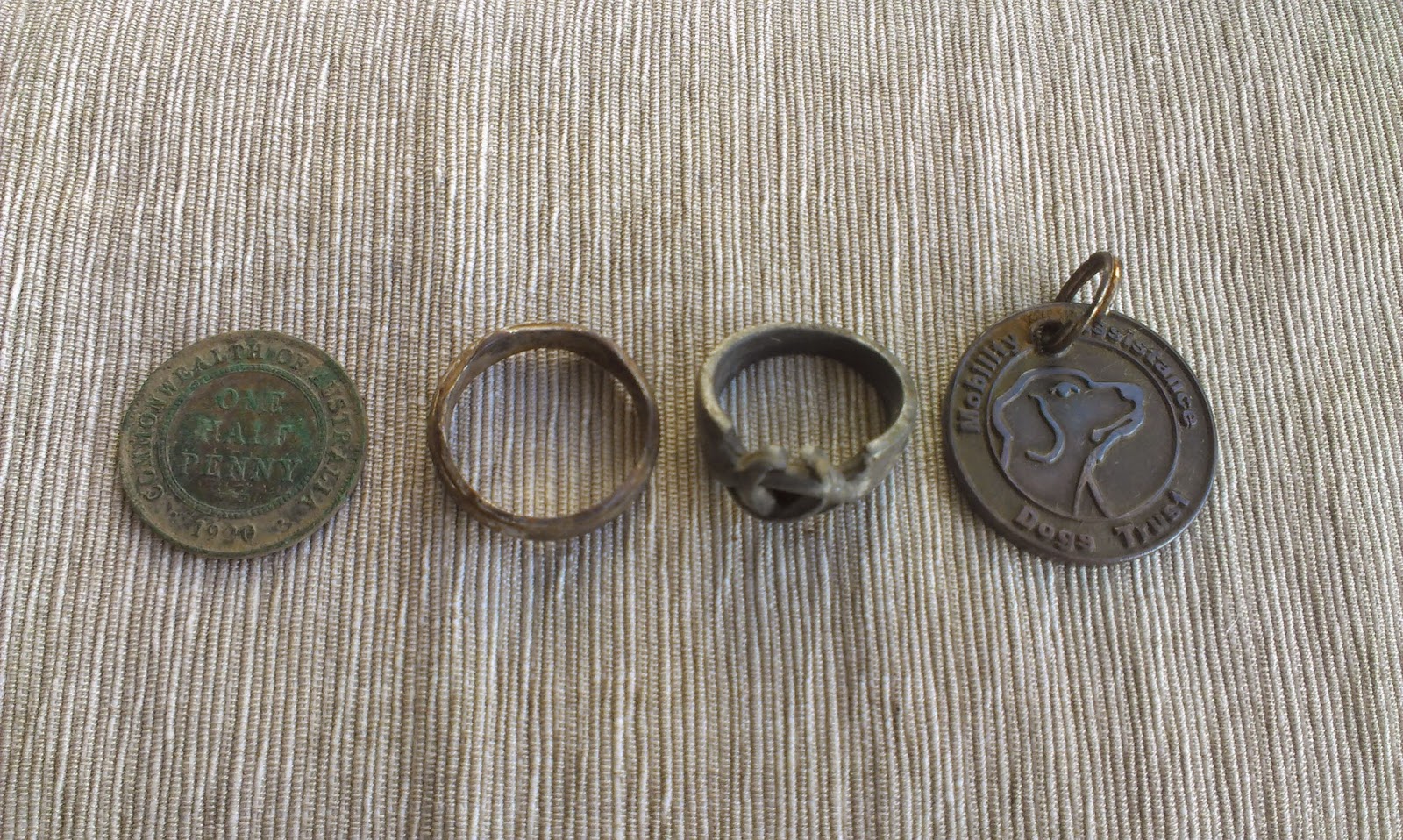 The next hunt was near one Bus stop, that produced some coins, another gold plated ring and a nice hand crafted snake ring: 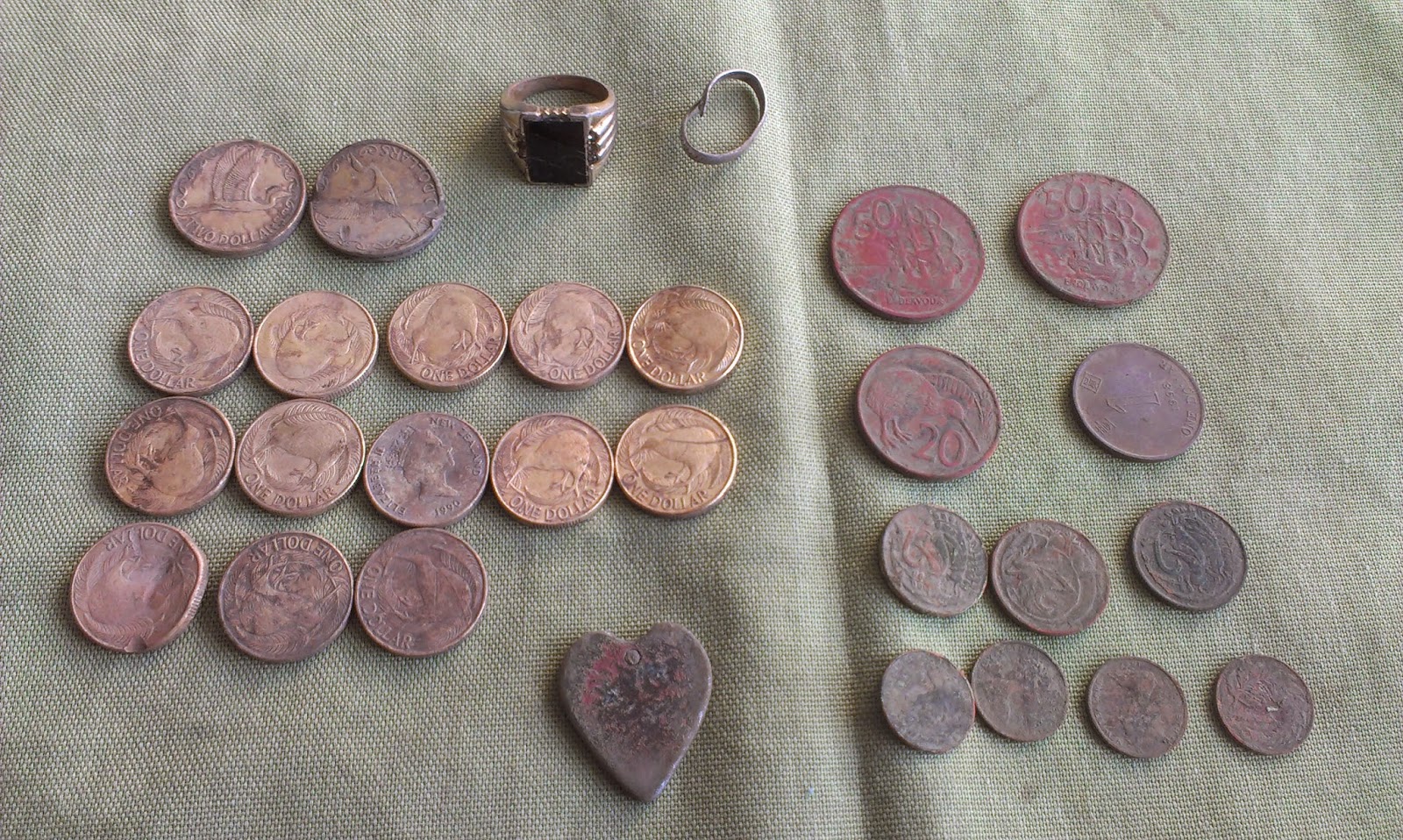 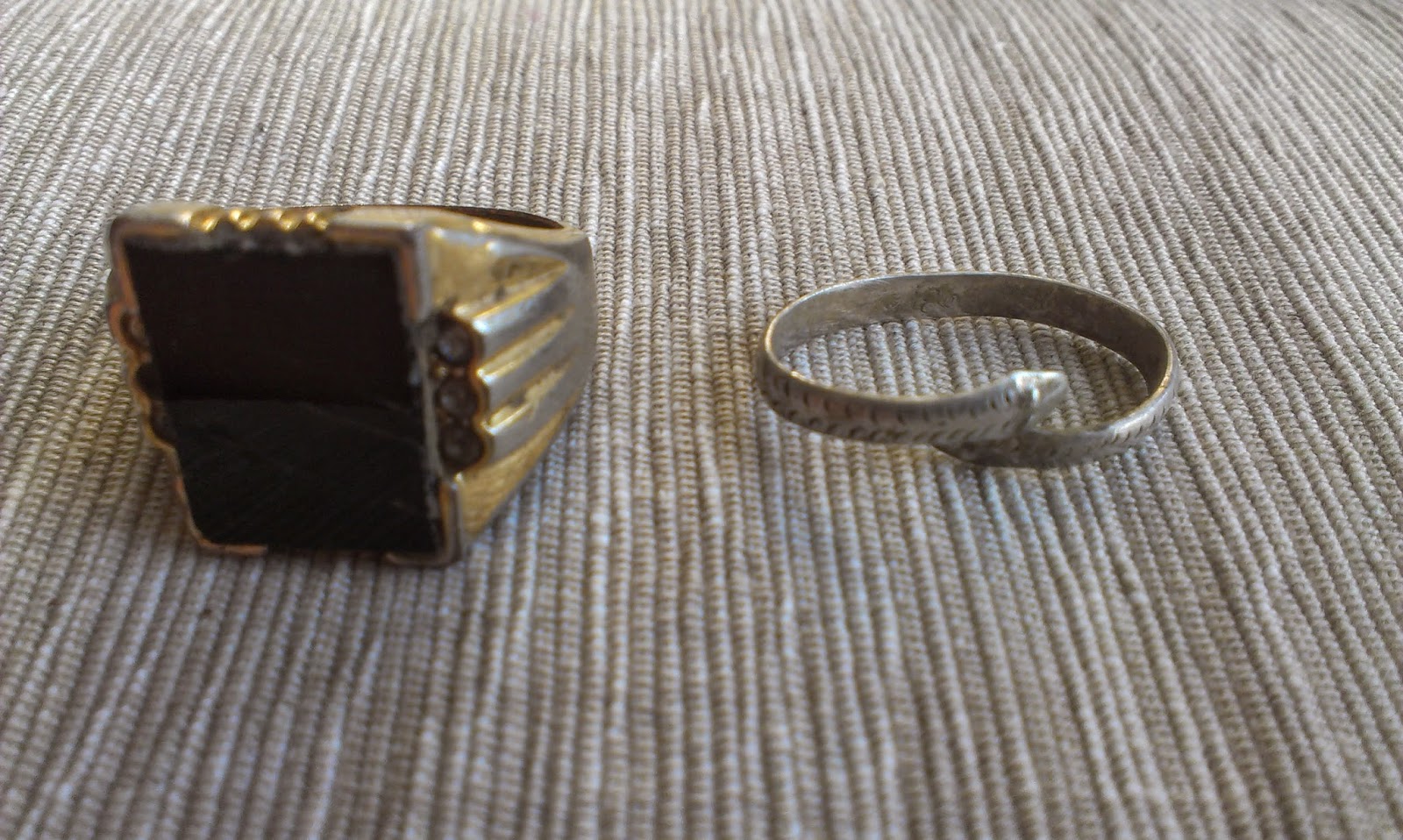 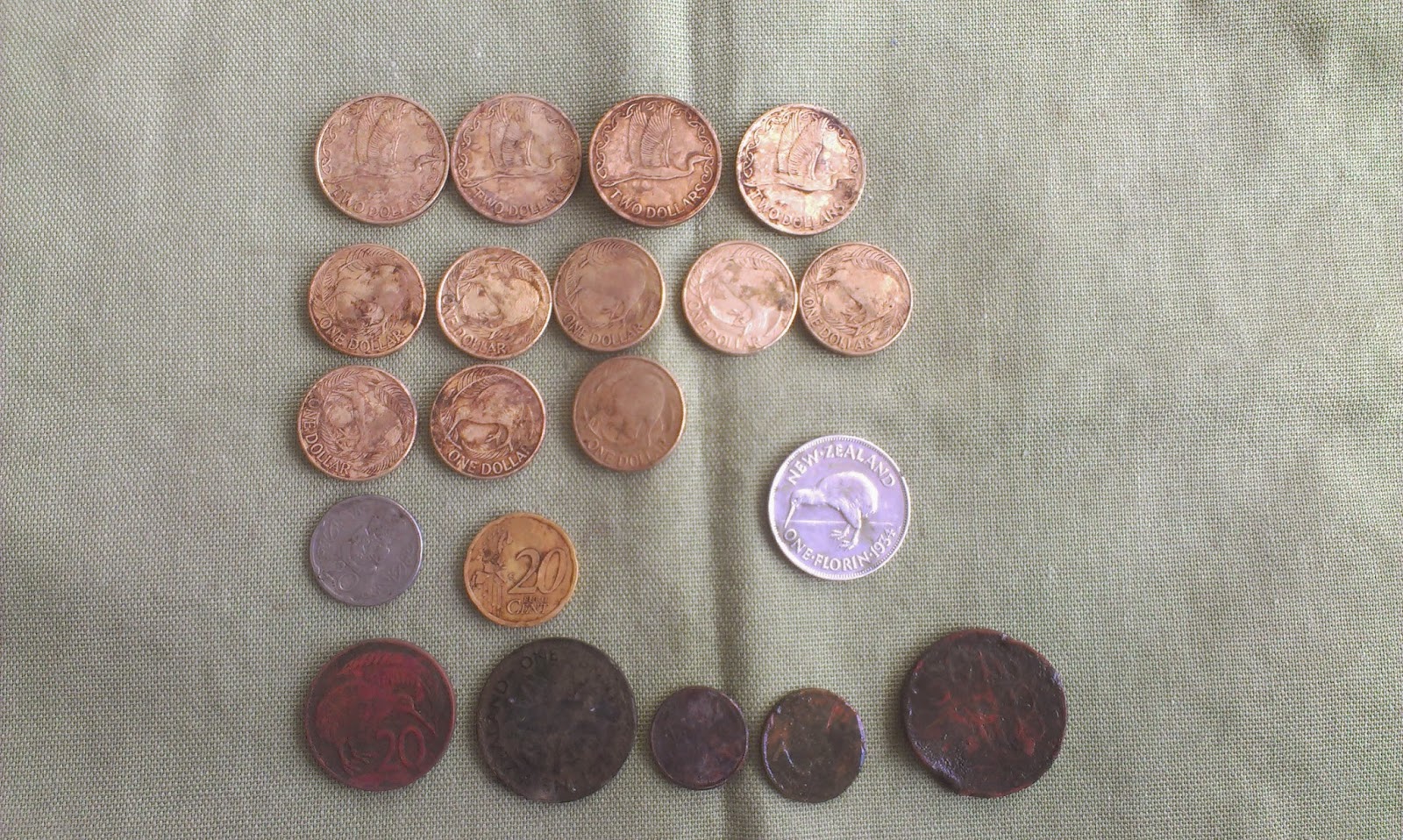 My Yesterday outing was to a local beach , still no gold : 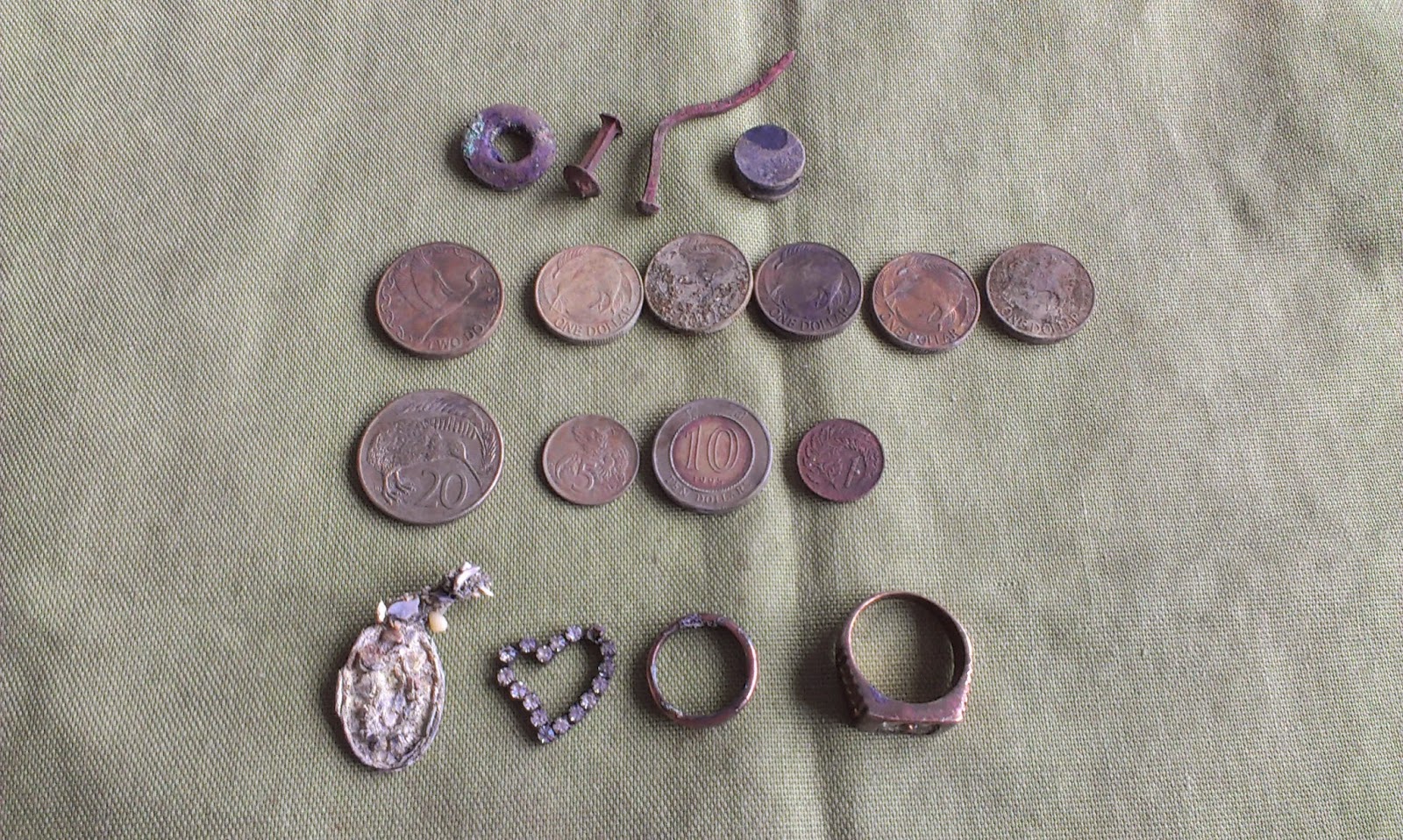 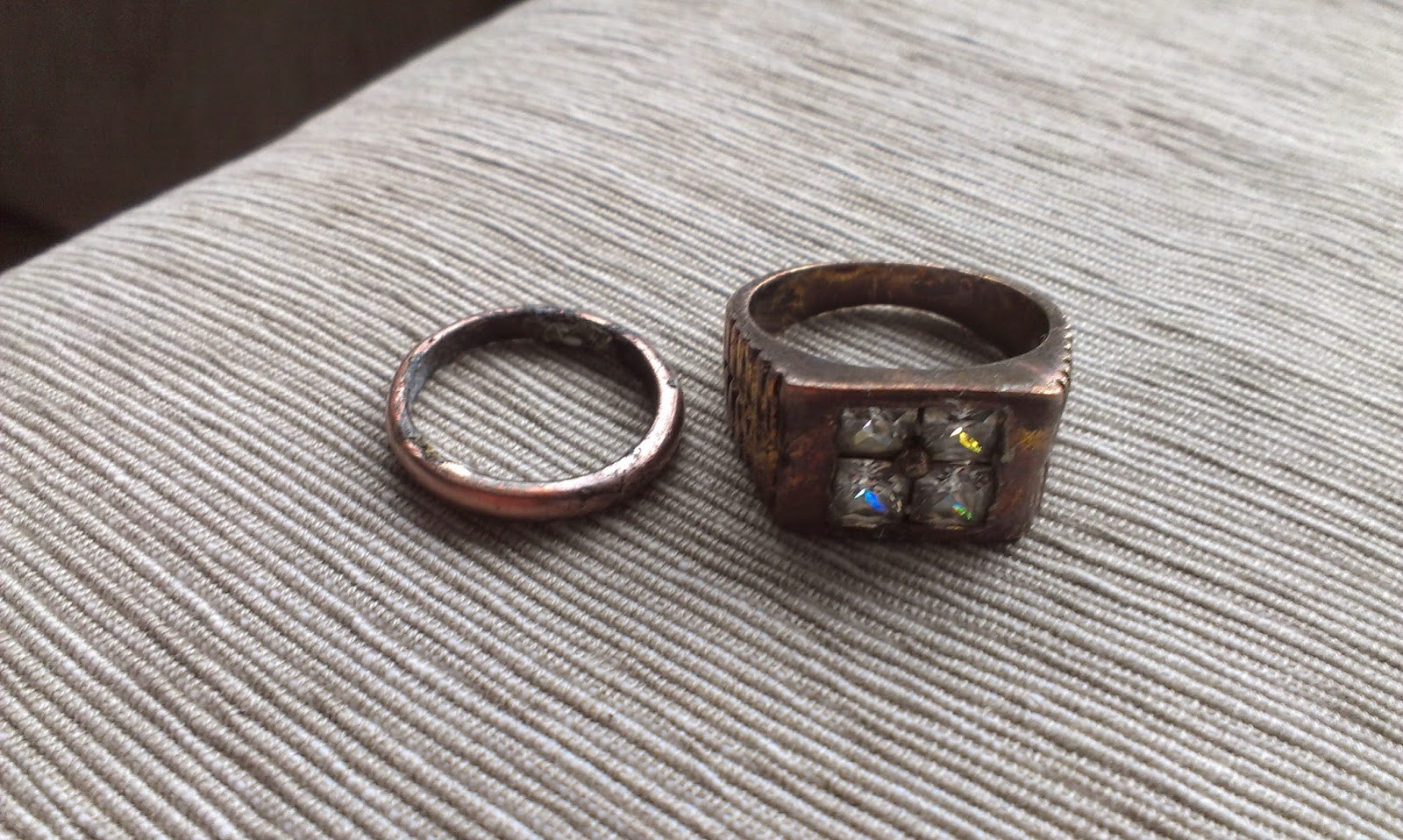 So, total ring count for the last 3 weeks as below : 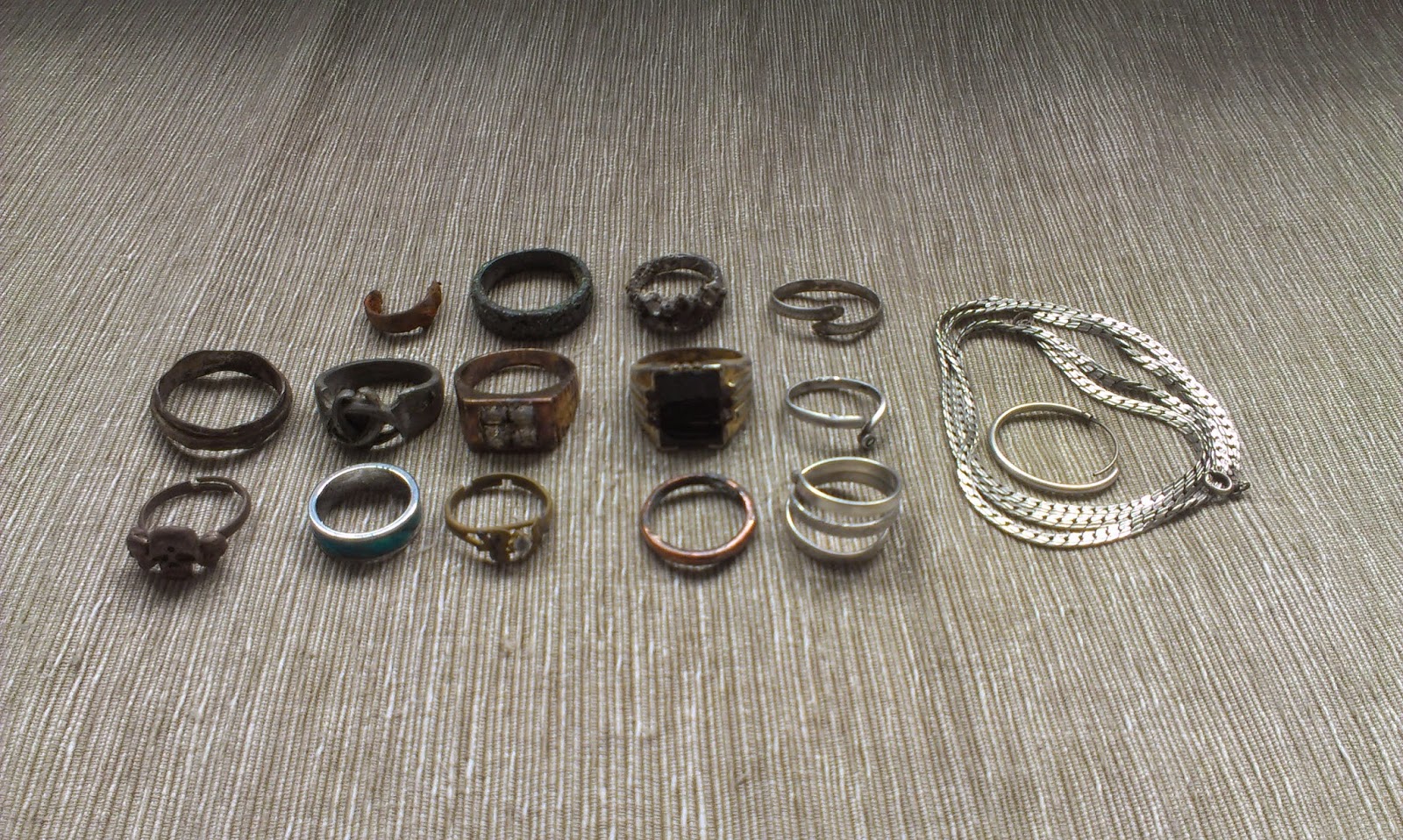